During a festival in 2012, Julien Puget laid hands on a steel tongue drum for the first time. It was love at first touch! Percussionist for over 20 years, Julien had long been looking for an instrument that would let him create melodies without requiring several hours of practice. With a steel tongue drum, no musical knowledge is required, and you can learn to play it quickly. Just having some sense of rhythm allows you to create captivating and deeply relaxing melodies.

Shortly after, Julien started making his own tank drums from gas bottles. After several tries, he realized each bottle sounded different and that it was practically impossible to make two identical ones. With sound precision and instrument quality being two key aspects for him, a long period of development followed so he could find a process that guaranteed the same quality of every instrument made in his studio.

Far from being discouraged, after a year of development and dozens of prototypes, Julien managed to identify the right manufacturing process. The first series of 30 Beat Root tongue drums saw the light of day in 2014 thanks to a crowdfunding campaign supported by contributors eager to have a Beat Root tongue drum in their hands. 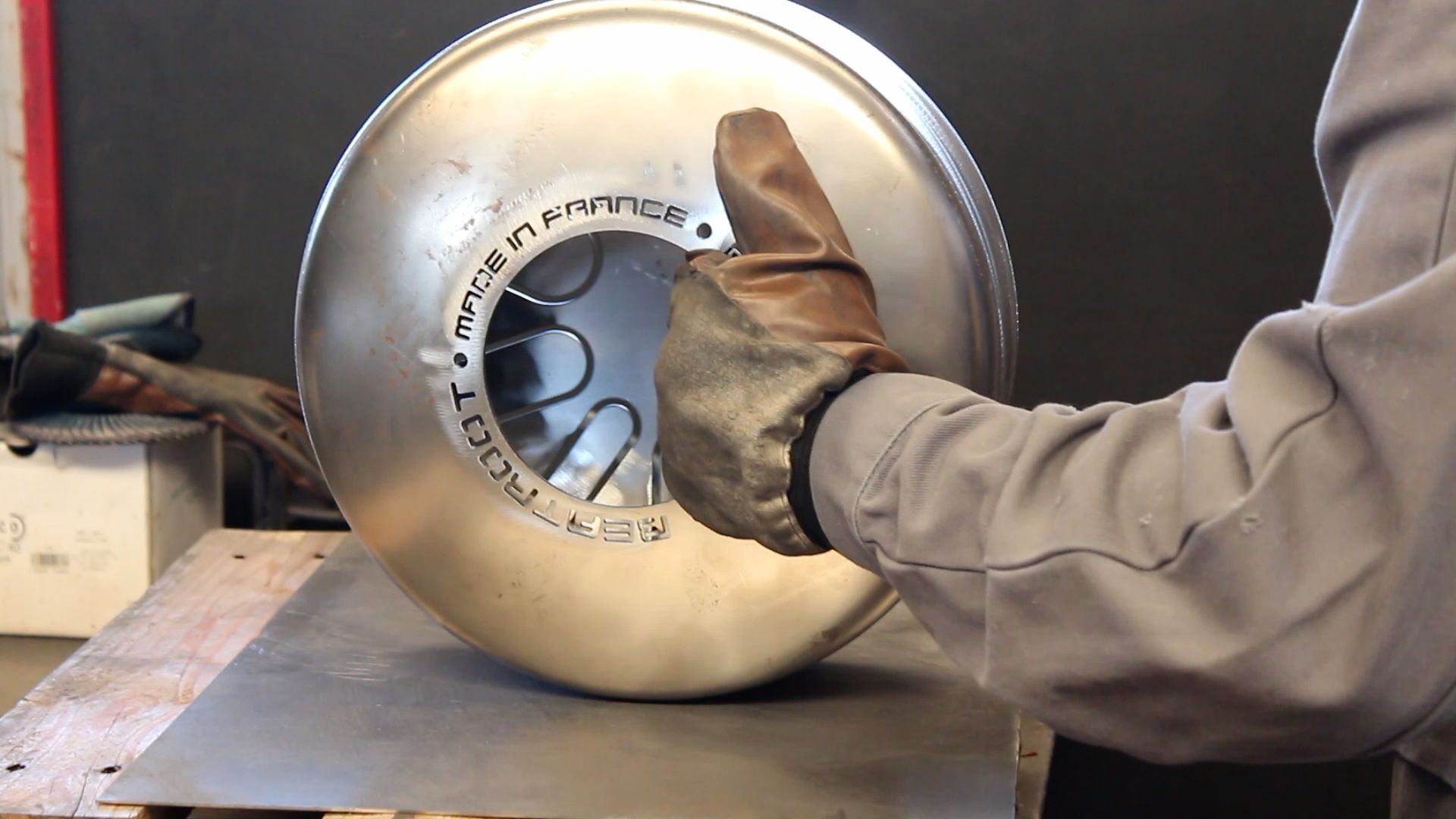 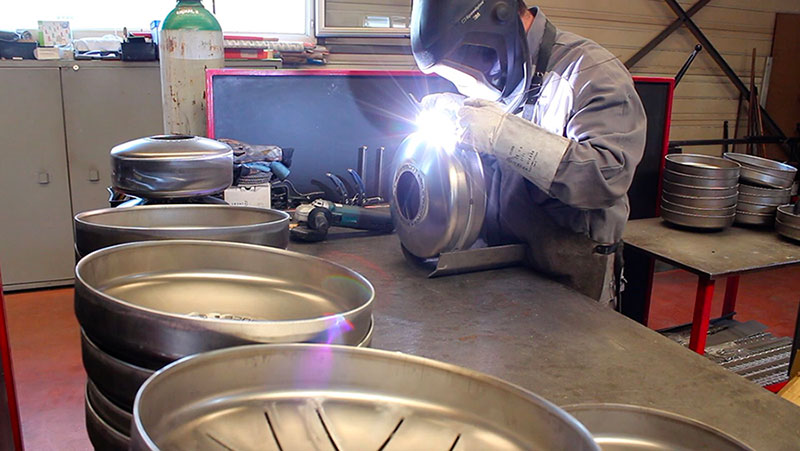 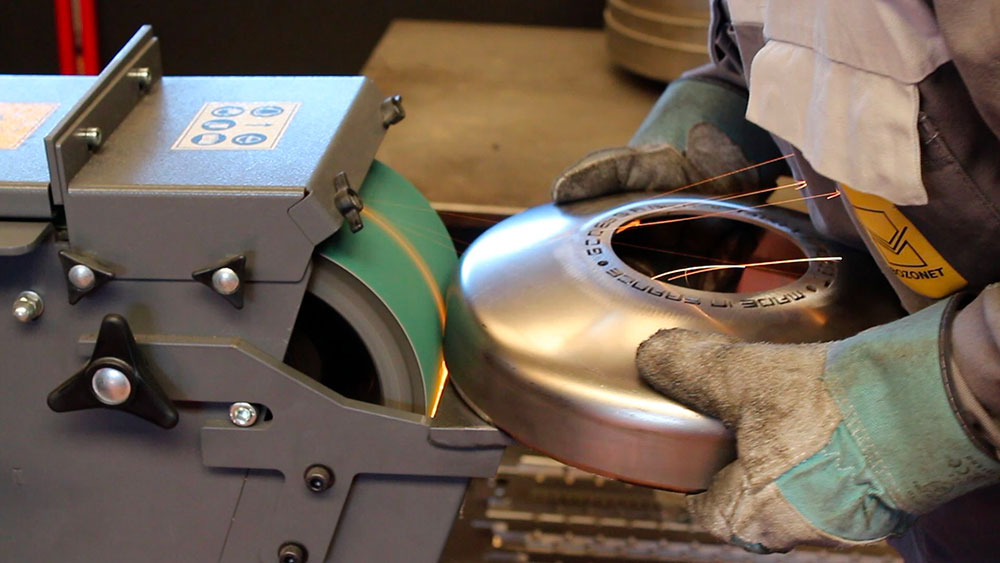 During MusikMesse 2014 in Frankfurt, Germany, Beat Root gained the trust of several international distributors, which allowed the project to grow and start manufacturing a larger number of instruments.

2015 was a breakthrough year. The release of the electro-acoustic tongue drum model was well received by music lovers all over the world. In fact, we were contacted by Yamaha, which became the sole distributor in Japan, and the French website Audiofanzine chose us for the 2015 Valeur Sûre [Solid Value] award in the Drums and Percussion category. 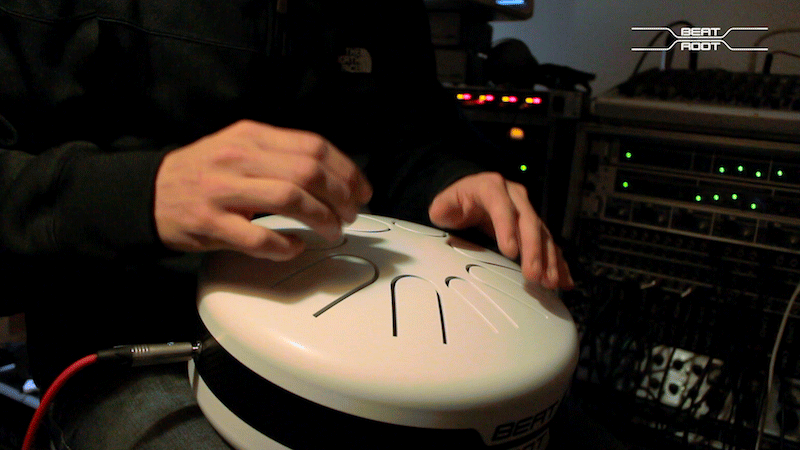 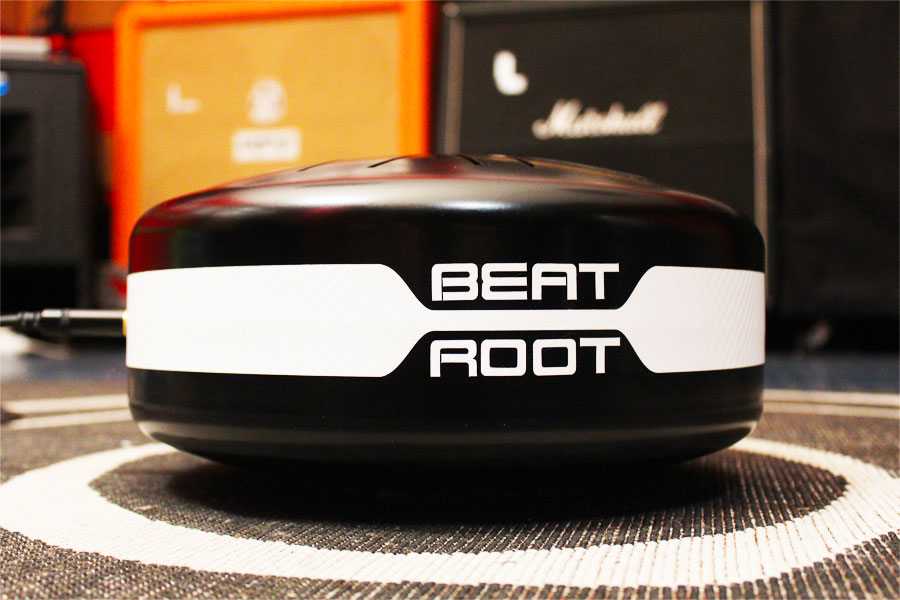 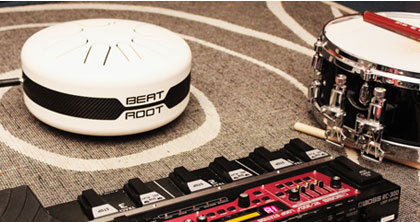 In 2018 we officially launched our Multiscale Beat Root, the first tunable tongue drum regrouping 6 scales in 1 tongue drum. Thanks to a very easy to use tuning system, everyone can enjoy playing amongst 6 scales (Minor, Major, Pentatonic...) and switch from one to another in few seconds only. This tunable tongue drum is also equipped with a microphone and jack to plug it everywhere. The possibilities are now infinite !

In 2020, we launched our 432Hz Multiscale Beat Root, a tongue drum tuned to 432hz for all music therapist and people interested by this special frequency known for its therapeutic virtues. Our 432Hz tongue drum benefits also from our tuning system turning it in a 6 scales tongue drum.

Although we saw success, we did not, however, forget our love of music, and we are currently focusing on artists who have integrated the Beat Root tongue drum into their musical endeavors. Thus, we created the Beat Root Family. Highlighted on our website, this community includes artists we’ve fallen for.

Moreover, we are setting up a recording studio where we will organize numerous collaborations between members of the Beat Root Family. The best moments will be recorded and shared on our YouTube channel.

For more information on our community of artists, check out the Beat Root Family page.