A dark universe and arctic sounds: a description that would be too pedestrian to describe Näo. In fact, for more than six years and since the release of their first album in 2011, Näo has built, refined, and enriched their sonic world. These artists from Besançon continue searching for new sounds while emphasizing the sharp, blunt aspect of their music. Their sound is part industrial, part electronica with a touch of noise rock, thereby combining the genres. Lively bursts of drums and guitar punctuate their compositions.

Pierre-André Pernin, first member and creator of the group, no longer makes his artistic choices alone. He worked on the previous album III, released in early 2014, with Jordan Daverio and Thibault Fellmann. Creating the album gave them the opportunity to diligently work on complementary dimensions of sounds. On stage, Näo demonstrates an intense desire to recreate not only a sonic but also visual atmosphere.

These three musicians are eager to experiment in a way that stimulates the senses, that resonates viscerally with the listener, and this is evident in their new endeavor. This extremely ambitious creation consists of a multisensory show that is as confrontational as it is mesmerizing, thereby allowing the trio to share their music the way they feel it. 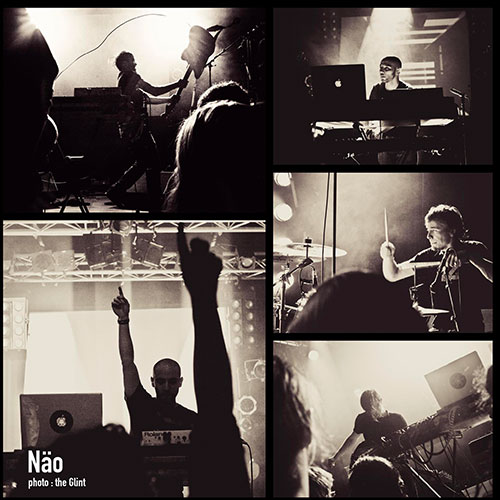 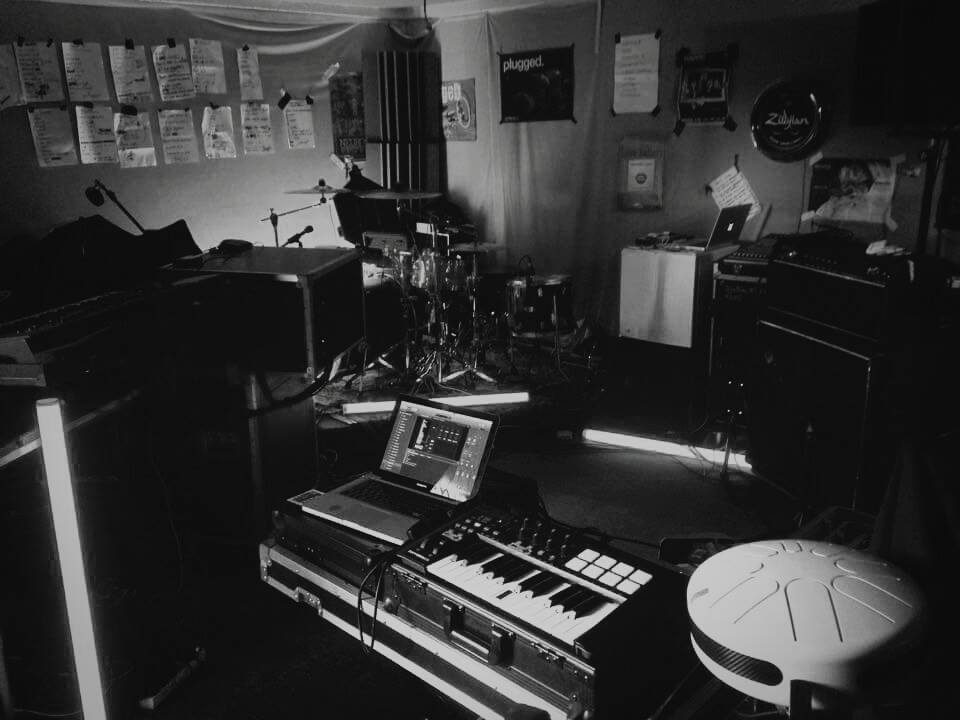 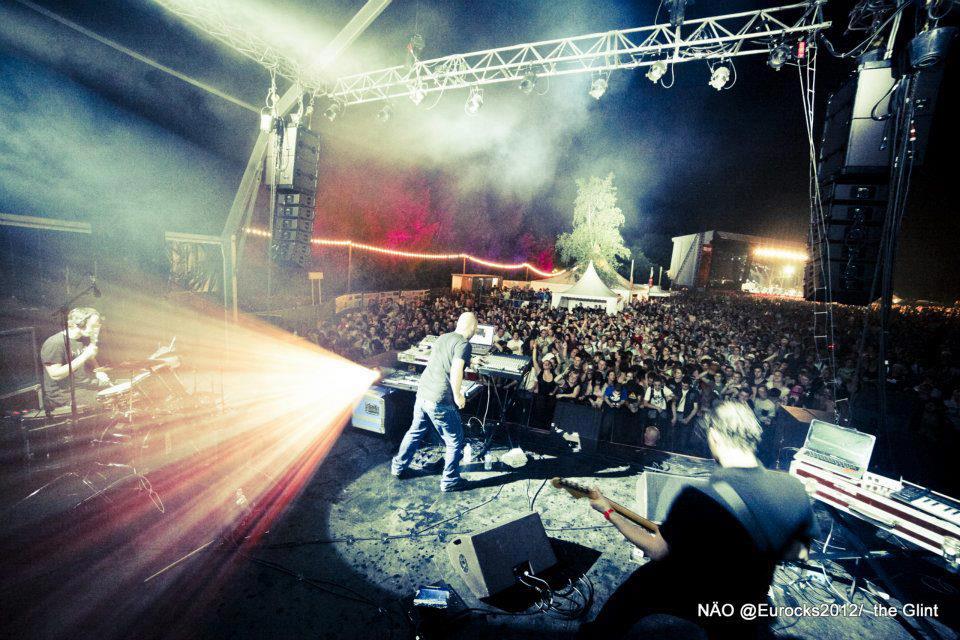