Born in Berlin in 1968 from a french mother and an Iranian father, Cyril starts hitting tin cans at three years old.

At ten he moves to Los Angeles with his parents where he continues to study the drums and joins in 1984 the Percussion Institute of Technology for one year.

Then he goes to the Berklee College of Music in Boston (1989) where he reinforces his knowledge in harmony and musical theory.

In April 1999, he and Vincent Séga form Bumcello, they’ll record seven albums. In 2006, he participates to Gotan Project album Lunático.

Cyril Atef plays with Matthieu Chedid on “Le tour de M” and “Mister Mystère” tours. In 2008, he joins Mr Cong to form CongopunQ, a mix between african trance and electro-groove.

Cyril has recentlly experienced a solo hybrid formula: PAPATEF, where he mixes improvising and deejaying to turn his audience into trance!

He currently plays with Christophe. 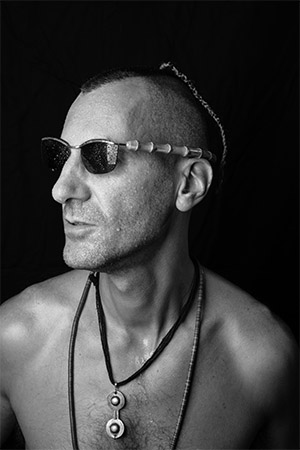 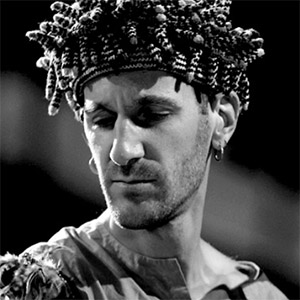 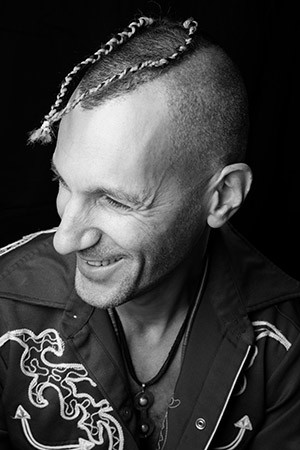